Given Name: Yang You

He was a young emperor installed as a puppet of the Sui Dynasty under Li Yuan, who was a regent at that time. Li Yuan eventually became the founder of the Tang Dynasty.

While the majority of Chinese historians only recognize Emperor Wendi and Emperor Yang as the legitimate Sui dynasty emperors, some still considered Gong as a Chinese emperor of the dynasty.

The Sui Dynasty (581-618 C.E), in all likelihood, may have been one of the momentous dynasties in Chinese history. China has seen its full glory back in Emperor Wendis time, its darkest times under Emperor Yang, and its instability caused by the puppet government of Emperor Gong.

Albeit the fact that this era under Gong was rather uneventful, it destabilized the government that was under the Sui Dynasty. Series of significant events of history unfold from his reign towards the death of his dynasty and the birth of a new dynasty.

Who is Emperor Gong of the Sui Dynasty?

Emperor Gong was the grandson of Emperor Yang, the second emperor of the Sui dynasty. It was said that he was the youngest of the three sons, all of which were made imperial princes.

Prior to being an imperial prince, his faith was unknown (and so were his brothers). His grandfather did not create him nor his brothers a Crown Prince after their father, Yang Zhao, died.

However, according to the Confucian principles of succession, Gong would have been considered as the legitimate heir-presumptive. Its because his mother was his fathers wife and was also the Crown Princess.

His brothers Yang Tan and Yang Tong, however, were sons of his fathers concubines. Gong, eventually created as an imperial prince, received the title of the Prince of Dai.

Caught in a Tug of War

Emperor Gong was made in charge of the capital Changan at the young age of eight years old. His grandfather did not often stay at the capital. Since it was a time of rebel attacks under his grandfathers regime, he had some help from an official, Wei Wensheng, to defend the capital.

On the other hand, in 617 C.E, Li Yuan, a general, was fearful of the then vicious Emperor Yang. Not only did the general fail to defend the country from Tujue attacks, but he was also the subject of prophecies, saying that someone named Li would be the next emperor.

Li wanted to build a bridge between him and Yang while still supporting the Sui Dynasty. With this, he staged his plan: to support the young Emperor Gong (Yang You), to be the next emperor.

While Li Yuan was on his campaign in Chang’an, Wei Wensheng died. Eventually, in the winter of 617, his forces finally took over Changans defenses taking Gong under his care. Li then declared Gong as the new Sui Dynasty emperor.

As the Puppet Emperor

While Emperor Gong was declared and famed as the emperor, the actual power and authority were in Li Yuan’s hands. Despite already being the Sui Dynasty emperor, Li also made Gong the Prince of Tang.

There were no social or economical developments reported during the puppet government besides the conquering of territories and campaigns of Li Yuan. It was a battle between the Sui forces and the rebels, either led by Li himself or other major rebel armies against Emperor Yang.

The Li Family (and eventually the Tang Dynasty clan) were an important military family in the midst of the rebel attacks during the Sui Dynasty. It was not only the matter of power that urged these families to overthrow the existing dynasty but more so the injustices that happened during the time of Emperor Yang. 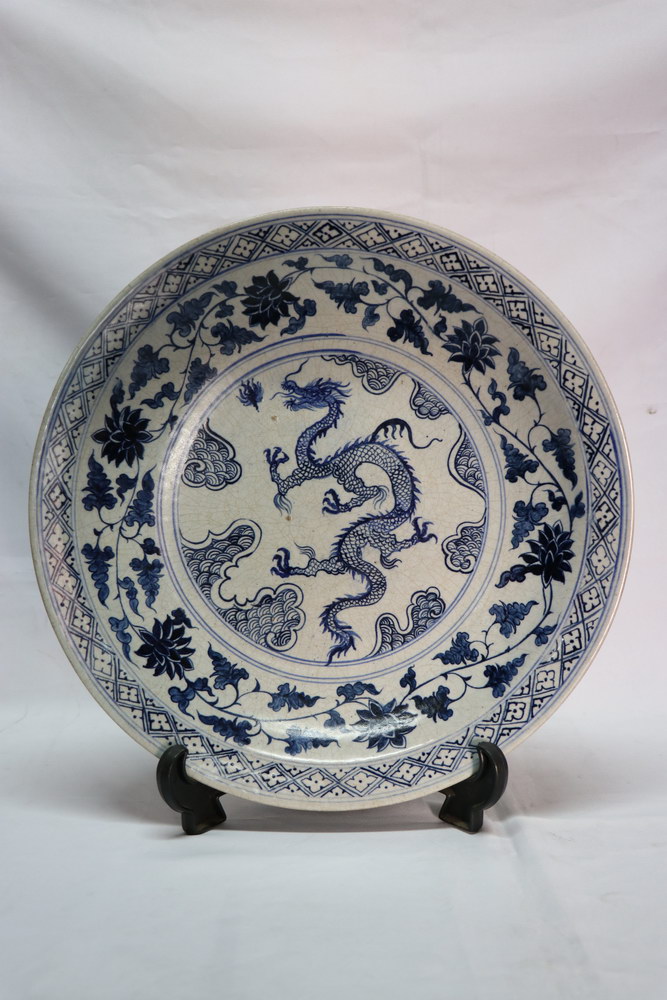 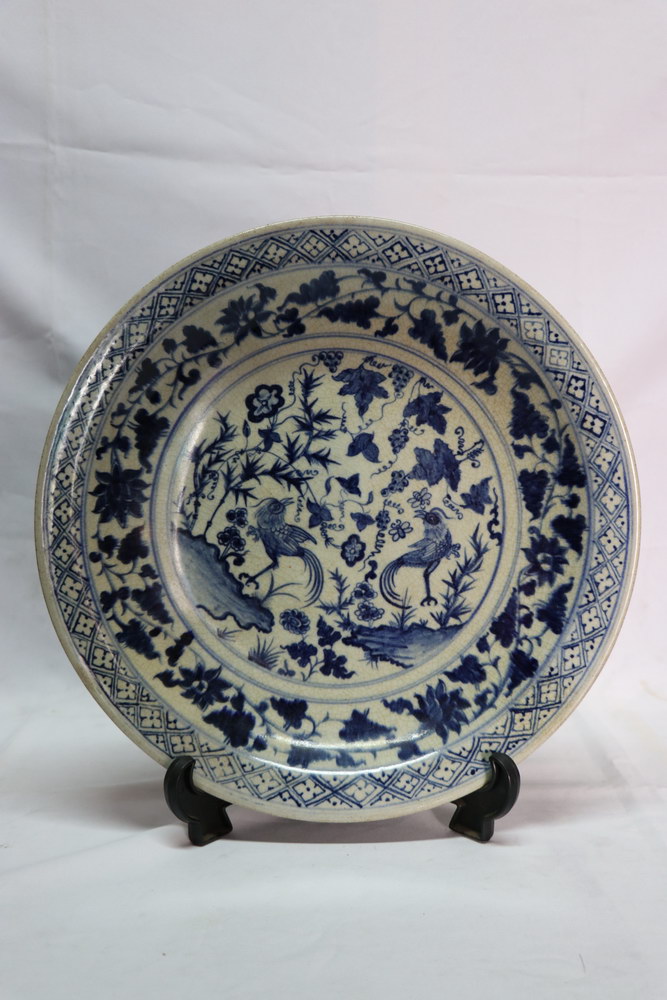 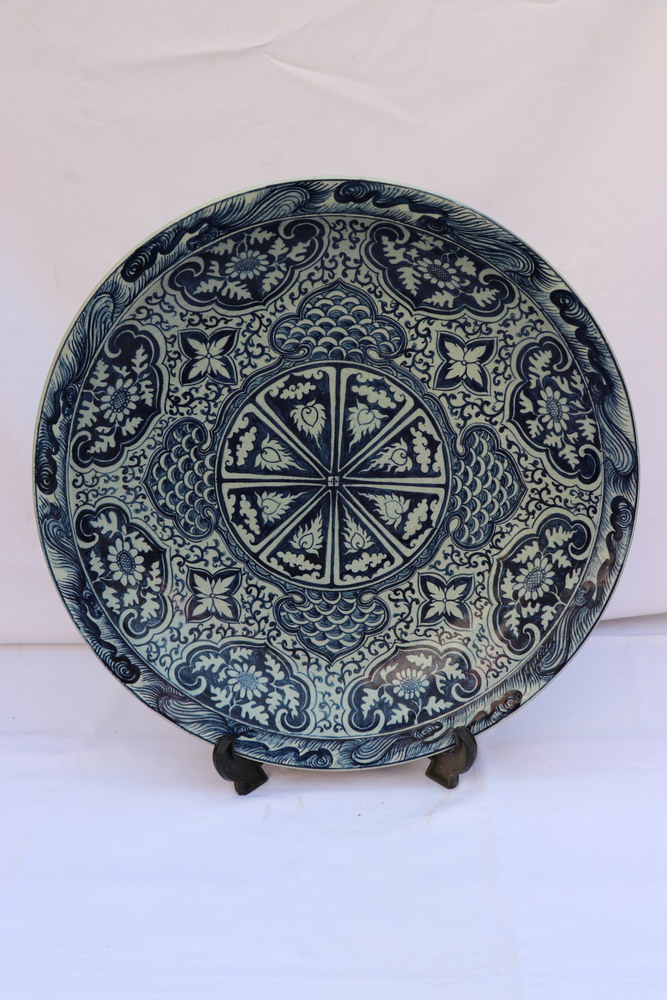 The Rise of Tang Dynasty

In the summer of 618, six months after Gong was declared emperor under Li Yuans puppet government, Emperor Yang also died by assassination. Li, who was the governor of Shaanxi, had the young Emperor Gong abdicate the throne to him.

During and upon collapsing, the Sui Dynasty was still fought for by Emperor Gongs brother, Yang Tong, the Prince of Yue, and the Last Emperor of Sui Dynasty in the eastern part of the country.

However, it can only hold so much as the new and upcoming clan’s influence proliferates throughout the country: The Tang Dynasty clan. 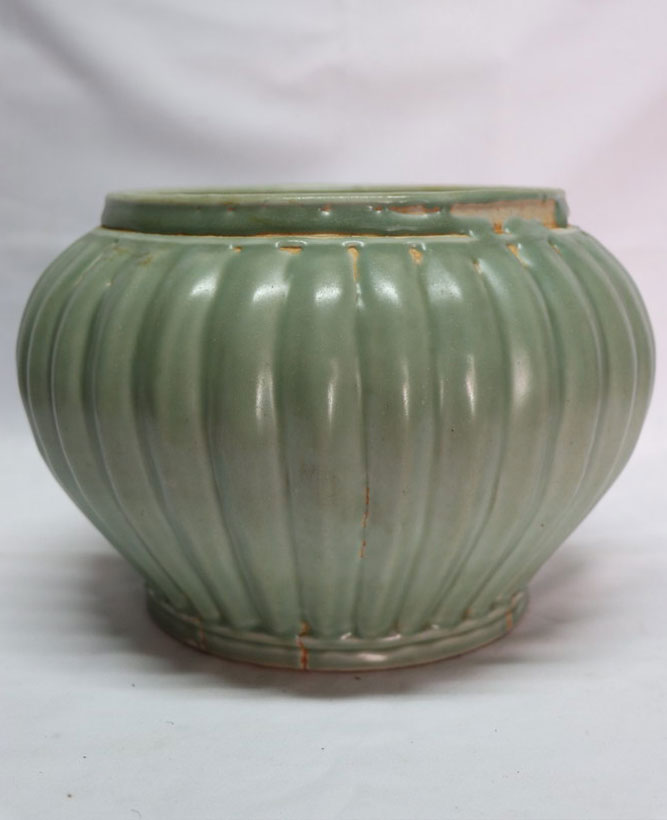 This rare celadon jar from the ancient Song Dynasty features a beautiful all-olive green design, smooth and shiny, with a firm base from which grows an asymmetrically oval body with elegant grooved borders to a modest, slightly raised rim. 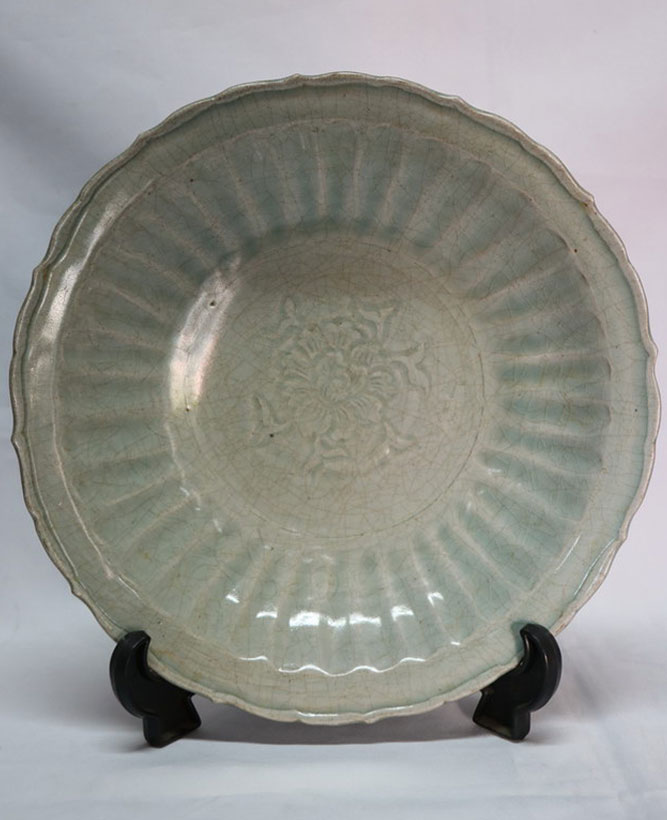 This rare preserved Song Dynasty celadon plate has a design devoid of decoration that makes it look like a beautiful, untouched piece of jade. Its bottom rests on a base that grows in layers around a small foot that grows along fine grooved borders. 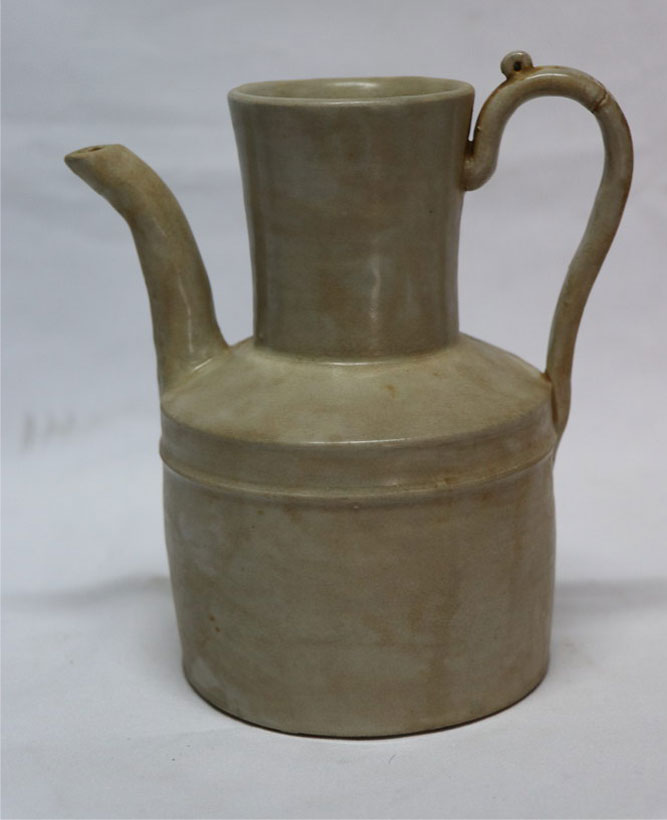 This rare Song Dynasty ewer possesses an irresistible natural charm that exudes simplicity and grace in every part. It has an uncluttered base with a small foot that gives rise to a firm, sturdy body, devoid of any more decoration than a simple protruding medallion.