The early Ming dynasty was the beginning of a revolution to change China and free it from the mongol suppressor.

The Ming dynasty was founded at 1368 A.D. by Zhu Yuanzhang who was the leader of a peasant rebellion against the Yuan dynasty.

Zhu Yuanzhang was a peasant who joined the forces of the rebels against the Mongols, he has advanced in the ranks and when the warlord “Guo ziyi” died, Zhu has took over the rebel army, establishing a military base in the conquered city Jiqing at 1356 A.D. 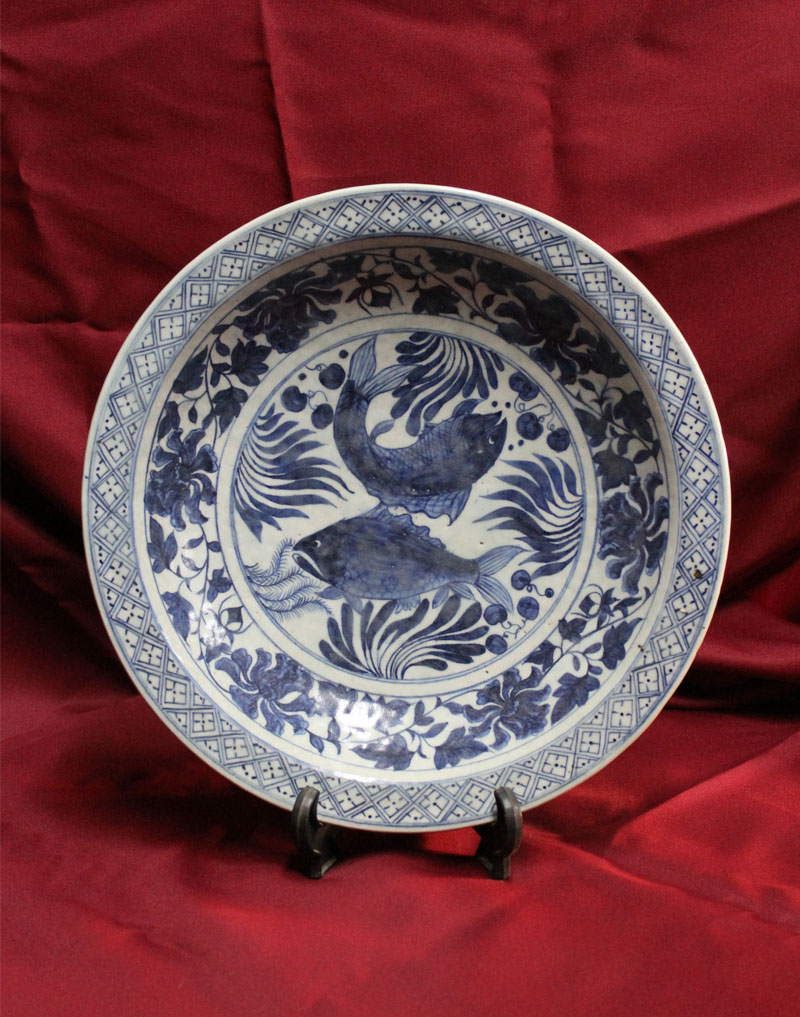 Through the years of the rebellion Zhu Yuanzhang army force has been increased as well military and economically, while the Mongol forces of the Yuan dynasty was decreasing, in 1368 he has conquered Dadu (today Beijing), which was the capital of the Yuan dynasty, and proclaimed the Mandate of Heaven, declaring himself as Emperor Hongwu, and founding the Ming dynasty.

After seizing power from the Mongols and conquering all of china, Emperor Hongwu has established new rules to ease the burden of the peasants, his new society rules was build upon punishment and prevention of corruption especially by the court officials, he has given lands to young farmers who arrived to adultery and order to reconstruct canals, buildings and plant trees.

Being a rebel leader, he knew that the threat from the Mongols is not yet finished, so he has invested in the military as well, using a system that has been used during the Sui and Tang dynasties, he kept a powerful army that consisted more than 1,000,000 soldiers, divided to “guard battalions”, each military unit consisted 5600 soldiers divided to five battalions and ten companies.

In times of war the troops has been sent all around china by the war ministry orders, only than commanders were appointed and once the war was finished the army was divided again into small groups which were sent to their districts, while the commander returned his authority to the empire, what has prevented from those individual warlords to hold too much power.

During the early Ming dynasty, Emperor Hongwu was infamous for massacres of many people, he was very paranoid of a rebellion to rise up against him, and so wherever he saw doubt he used to order the killing of the so called threat, it is said he used many torture methods such as flaying and slow slicing of humans, he expected everyone to obey and respect his rule, and even his advisors who criticize him, sometimes found their death.

Emperor Hongwu tried to keep all the power over the empire in his hands, and dismissed and execute many eunuchs from the court, preventing others from administrations roles, he has succeed to establish a lot of power in his hands, and took control almost over all state affairs.

During his late years he became very paranoid and order to execute so many people that were close to him, including their families, he has distribute his own written warnings to the Chinese people demanding them to behave or they will feel the horrible consequences if not.

Emperor Hongwu has died at 1398 A.D. leaving his grandson as a successor to the throne, Emperor Jianwen. 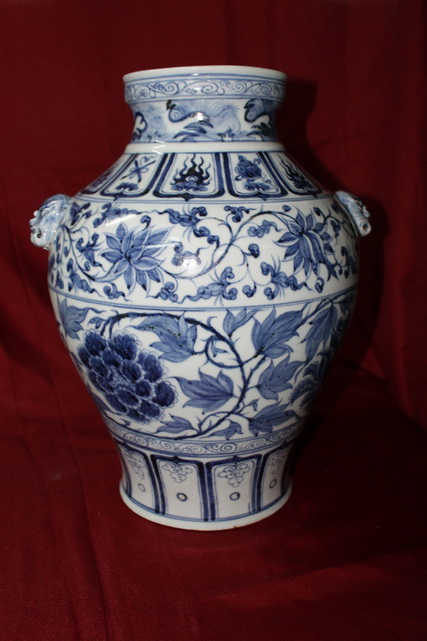 Emperor Jianwen reigned for short period over china from the years 1398-1402 A.D. in the beginning of his reign he has suppressed many feudal lords including his uncle Zhu di, who arrived to Nanjing to offer respect to his father emperor Hongwu and was prevented of that by emperor Jianwen, he left Nanjing and raised an army leading a rebellion with a self defense slogan which earned him popular support from the commoners and generals as one, he was a great experienced military commander, and used many tactics defeating Jianwen armies.

In 1402 Zhu di has decided on a bold action and start marching to Nanjing (capitol city), he has conquered Nanjing at the same year and declared himself as emperor, the fate of Jianwen is unknown and full with rumors.

Zhu di was the fourth son of Emperor Hongwu, he has declared himself as Emperor Yongle at 1402 moving the capitol from Nanjing to Beijing constructing the Forbidden palace, and repairing the Grand canal of china.

Emperor Yongle has secured the northern border of china against the Mongols, using the help of general Xu Da who was his father in law.

During earlyMing dynasty while emperor Yongle  was on the throne, he used his power to heal china from the late rebellion, suppressing jianwen supporters and stabilize himself as the legitimate emperor.

Emperor Yongle was perhaps the only emperor who ever ordered the “Extermination of the ten agnate”, so horrible punishment, inflicted on jianwen supporter “Fang Xiaoru”  for insulting the emperor and refusing to write inaugural address, he was threatened with the Extermination of nine agnate, meaning killing him and his family up to nine agnates.

“Fang Xiaoru” told the emperor, why only nine? Make it ten, and his wish was granted including his students and peers as the 10th circle, it is said that 873 people were executed as a punishment.

Emperor Yongle is also known for sponsoring the eunuch “Zheng He” expeditions overseas, establishing good relations with Tibet and his economic, military and educational reforms had a great benefits for the people.

he is remembered very much for his cruelty like his father, it is also said that in 1420 A.D. after his favorite concubine was poisoned, he has ordered 2800 ladies for the slow slicing death, while he sat and watch.

Even Though all of this, Emperor Yongle has been successful with holding back the Mongol threat, he is remembered for preserving the Chinese culture, building incredible monuments such as the porcelain tower in Nanjing, and working hard to preserve his father work.

He Died at 1424 A.D. leaving his son Emperor Hongxi to rule china.

The Ming dynasty period is divided into Three or four periods in most scholars and history books, the reason for the division into those period of years is not quite known, there are some estimations, but as far as most history books refer, this period above, from 1368-1424 is considered as Early Ming dynasty.

We have some rare antiques from the early Ming dynasty period offered for sale in our shop.